Legalization is sweeping across the nation, and it’s only a matter of time until marijuana is fully legal in every state. The idea of legal cannabis in the state of New Jersey is not an ‘if’, but a ‘when’. Unfortunately, the answer to exactly when still remains a mystery. 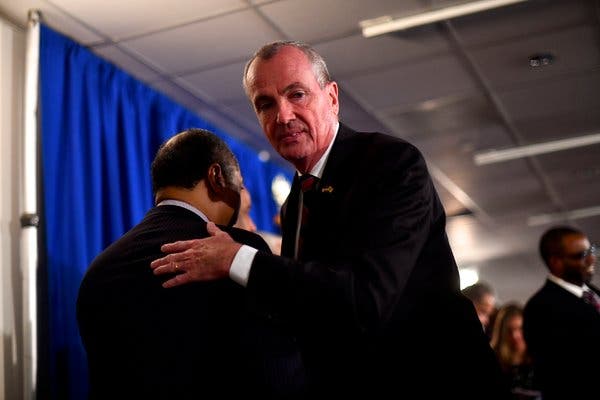 Despite polls that show overwhelming support for cannabis legalization, calls to legalize from the state’s legislature, and legalization being a key part of Governor Philip D. Murphy’s platform, lawmakers still fell short of getting enough votes in a recent election. Without the needed support, the vote to legalize was canceled, dealing a blow to supporters of legal weed.

More and more states are opting to fully legalize cannabis for their residents, Massachusetts and Michigan being the newest additions during the 2018 midterms elections. Many in the Garden State are wondering how this vote could have possibly fallen short.

Why the Vote Fell Short

According to NJ.com, two key factors played a role in this vote’s failure. The first factor is the incredibly short amount of time between the latest legislation bill introduced and this vote. The bill was only out of the state’s legislative committee for about a week before the governor started mustering support from fellow lawmakers. Simply put, that’s just not enough time to gather the support needed for such a monumental change in state policy.

While Governor Murphy supports the legalization of marijuana, his colleagues are more difficult to sway. The lack of support from several senators was the second key factor leading to the dismissal of this vote. Some senators opposed the bill because it would expunge the record of people with possession convictions, while others oppose legalization all together.

New Jersey legislators had the legal weed football on the one-yard line, ready to score a win for progress, but they fumbled the ball at the last possible minute.

While this vote’s failure is a big deal, Garden State lawmakers are going to try again. Governor Murphy was quick to confirm that the pushing for legalization wasn’t over. “Certainly, I’m disappointed, but we are not defeated,” he stated, saying he plans to try again “sooner rather than later.”

It’s undeniable that the march towards nation-wide cannabis legalization will continue forward. Experts predict that other states will legalize this year, along with others pushing for medical use and decriminalization. 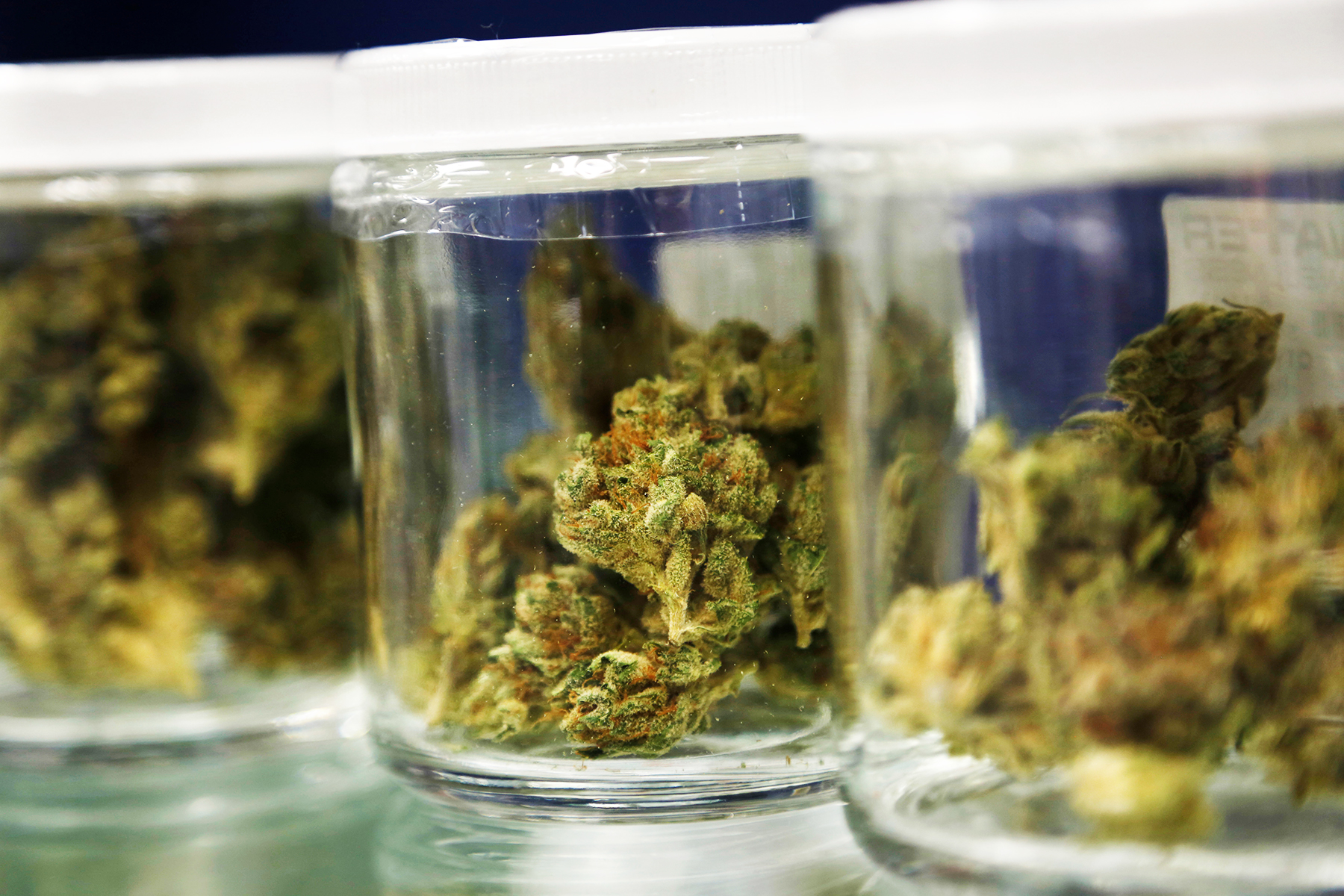 The best argument for legal cannabis comes when you look at the money-making potential for the states. Colorado, Washington, and California all raked in over a billion in profit from legal cannabis sales. That’s a lot of extra dough. Additionally, the cannabis industry boosts the economy by creating a ton of jobs for people of varying skills and backgrounds.

It’s disappointing that this vote failed, but we must not be discouraged. This might be a major stumbling block on the way to progress, but it’s nowhere near over. Get involved, be politically active, and stay lifted!

Joe Evans is a freelance writer, editor, journalist with over 4,000 published articles under his byline all over the web. He enjoys covering politics and culture. When he's not playing with his three dogs and spending time with family, he's probably watching sports.